In Cristina Cocco’s paintings, painting tells, in an unprecedented and informal version, that threshold of metamorphosis in which nature ends its cycle and decomposes to germinate new hypotheses of form.

Cristina Cocco knows painting well. Talk about colors, coatings, solutions, pigments with the naturalness of an expert. He knows exactly what he has to do, how to get satisfaction from pure color, from paint, from glaze, from shielding. He knows how to cross the painted canvas with a confident gesture, tracing those sinuous filaments which, like etheric waves, move the surface of his latest paintings titled Levitations.
He knows how to move behind the scenes of painting because he has embraced the reasons for it since adolescence. The Academy did its part, taught her the craft of painting.
However, the fatal attraction for that matter that can transform itself into symbolic form, can translate sensitive thought from the original chaos to the visualization of ideas, overcoming the boundaries of learning.
In the phase of formative enthusiasm, Cocco unleashed her talent and the results were not long in coming: the young Paduan artist appeared to be a promise that the Academy itself signaled at exhibitions. Then came the time of silence. A great sacrifice and a great gift she made to herself. That matter had to be watched over in a state similar to what was formerly called quies: a suspension of action that leaves the intellectual faculties awake and alert.
In the remote time of the myth, the quies predisposed to catharsis but now, in the realm and time of noise, it has become a rare gift of subtle perception that artists share with those few light thinkers who lean on the edge of the ineffable. Cocco’s reflection entirely concerns painting: she asks for the welcoming complexity of a universe that knows how to respond to her questions. The first move was to look for a place, physical and ideal at the same time, which could represent that belly where to conduct his research. He found it in a location already known to art, consecrated a century ago as a generative poetic canon: the water lily pond.
A whole line of informal material and color has its roots in the pond of Giverny and reaches up to our times, being able to count, in Italy, on the important contribution of the last naturalists of Francesco Arcangeli. But Cristina Cocco’s path is different, she does not forget the primary source of nature: she returns to the pond and stops Find a bench where “sitting and looking” can forget the supremacy and self-sufficiency of pictorial paste to return to focus on the mystery of water.
He sees the surface which appears motionless and motionless because it contains a multitude of signs of death and life; he sees the large, fleshy water lilies that bloom, unfold and decompose day after day. He sees a wonder of nature becoming plastic and then spoiling. And it is there that Cristina Cocco sets her poetic home, in that threshold between decay and origin.
The pictorial material interprets this stage, last and primeval at the same time, assigning to color the task of expressing the desire to hold the form beyond the limit of its decomposition and, at the same time, to grasp the emergence of new promises of flowering. Perhaps Cocco does not know that this was one of the paths along which symbolist painting had set out between the nineteenth and twentieth centuries and that the magma of the painting pond enclosed the larval bodies that threatened the kisses of lost lovers like Paolo and Francesca.
The charm of that place has no shores but for it it is first of all the chosen seat of the mutation, of the metamorphosis that becomes evident in the passage between the shapeless that rises and the form that germinates. 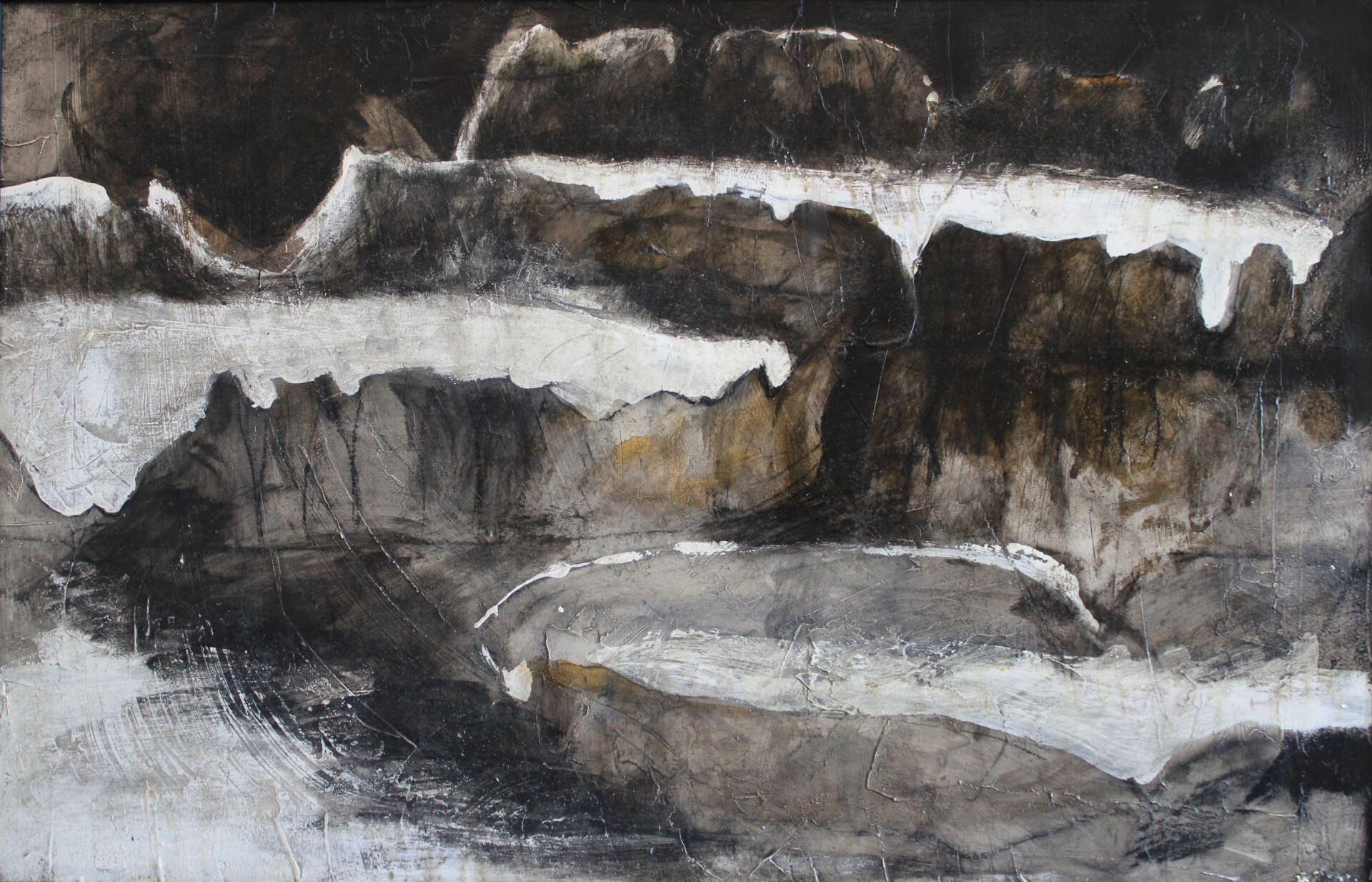 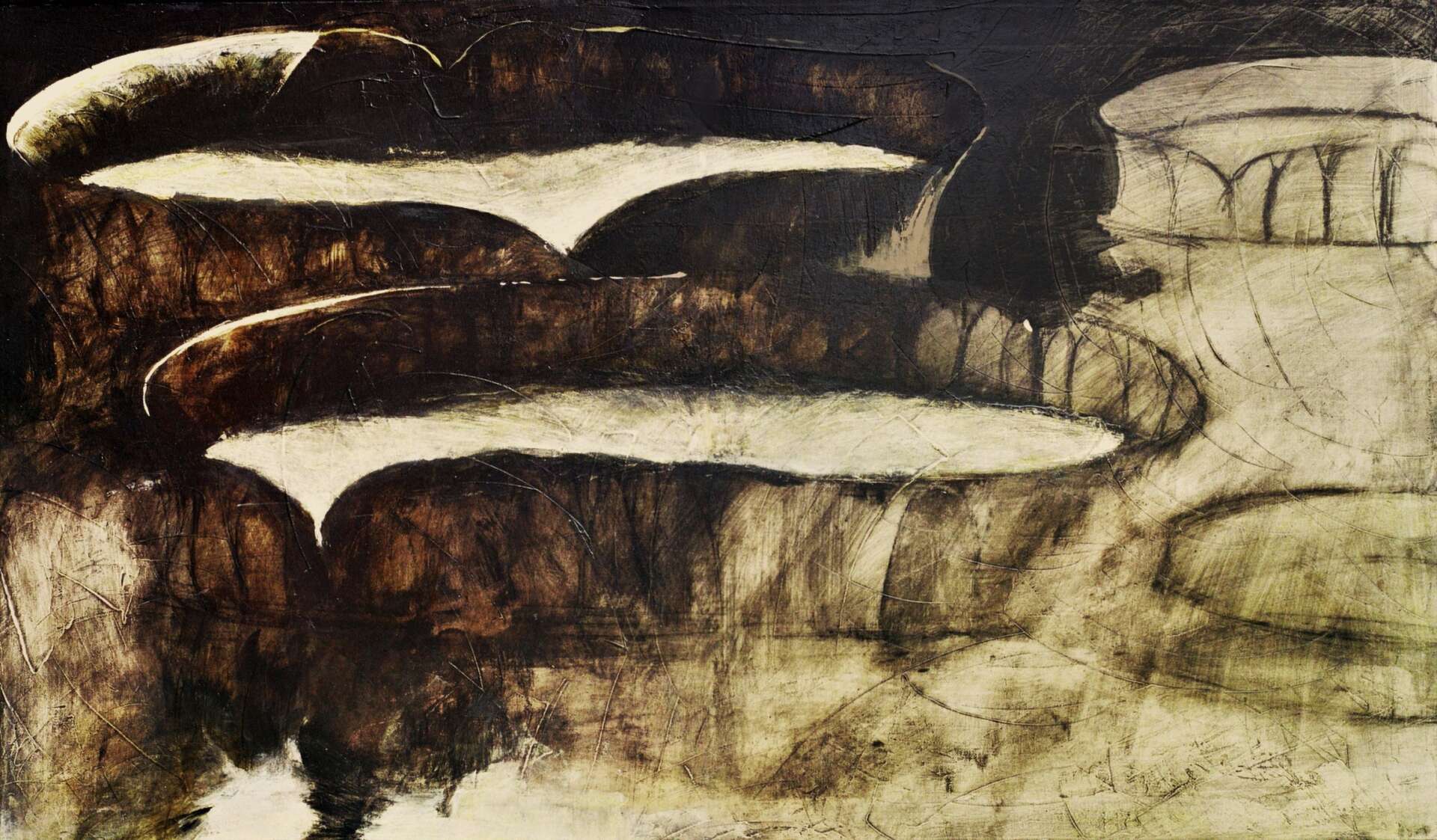 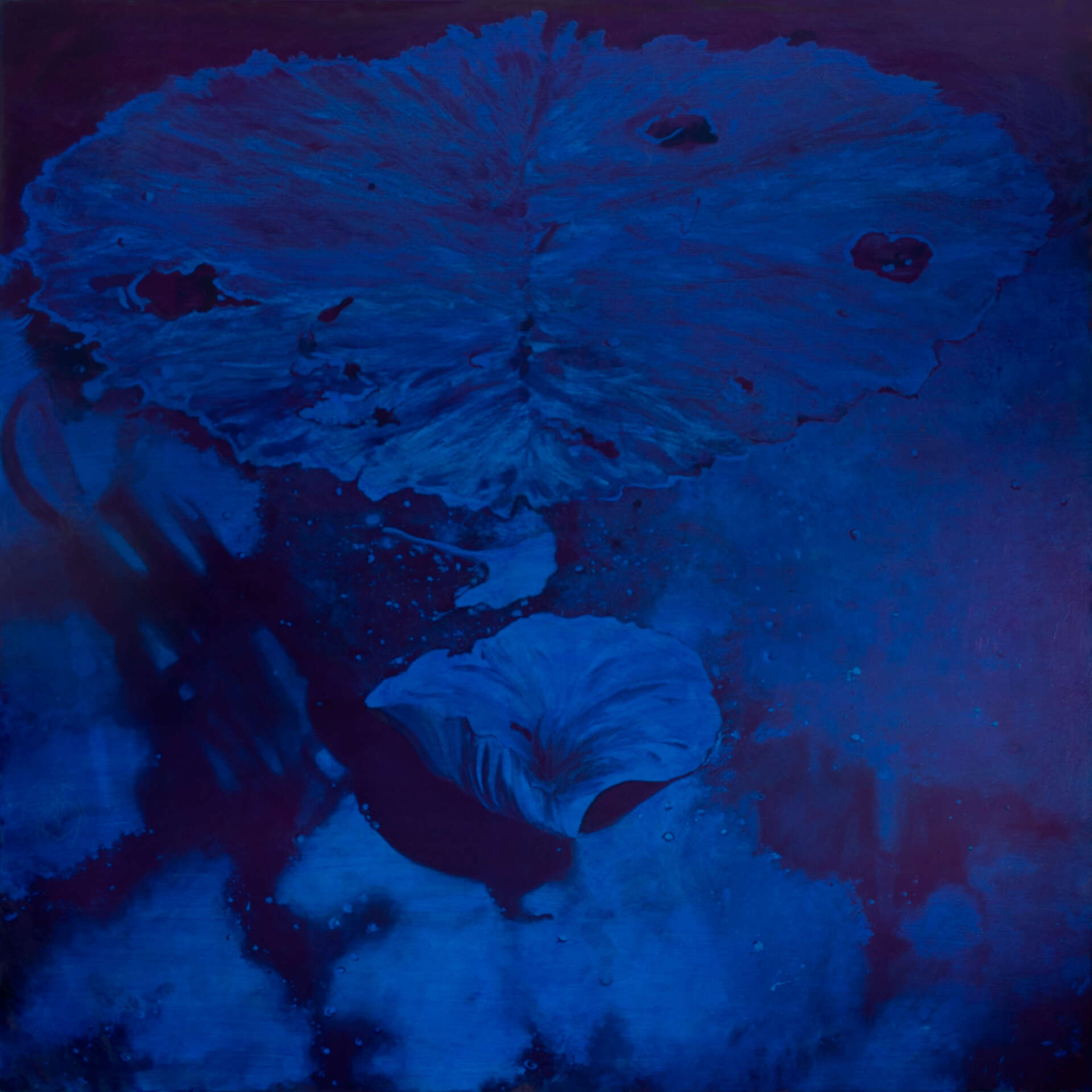 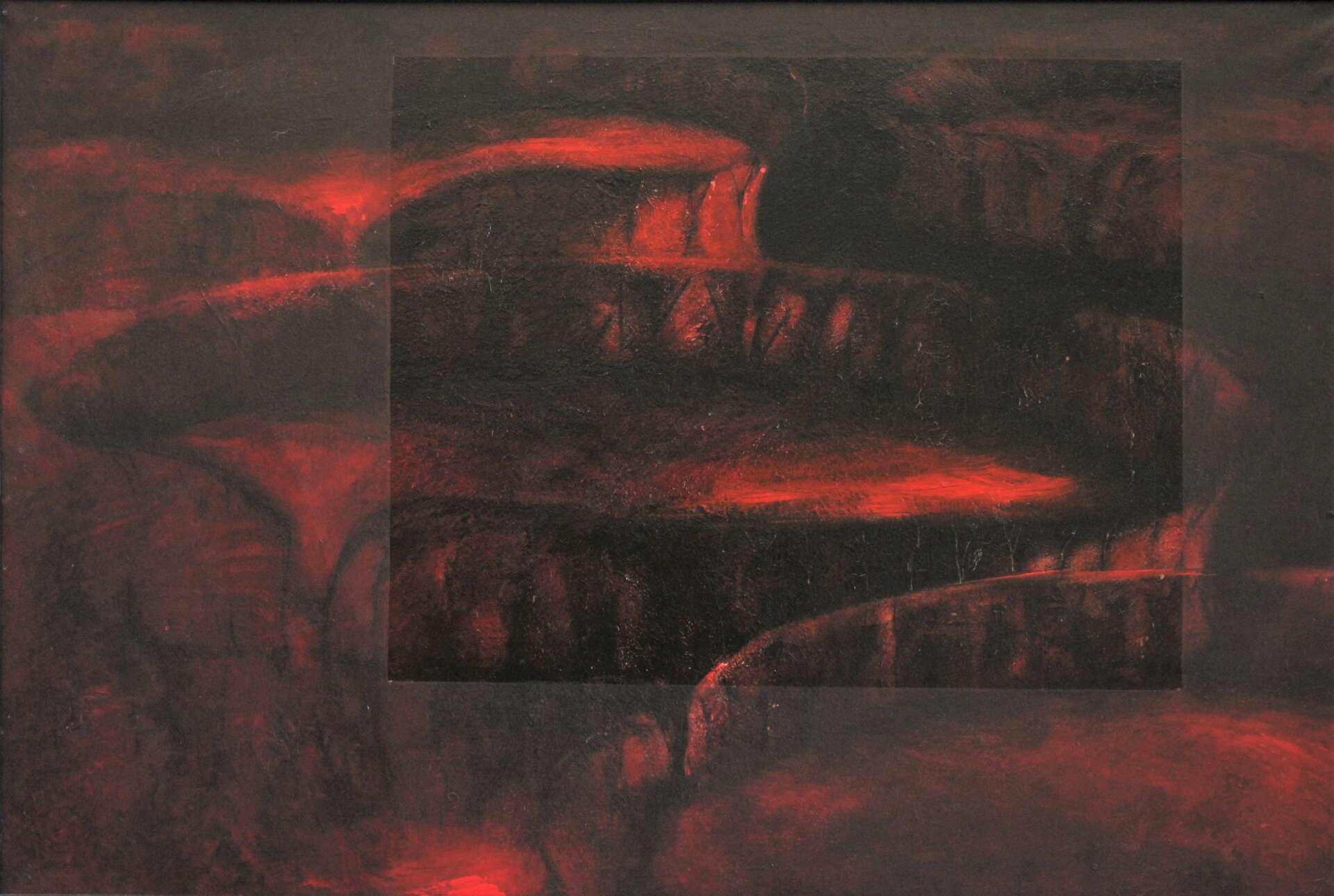 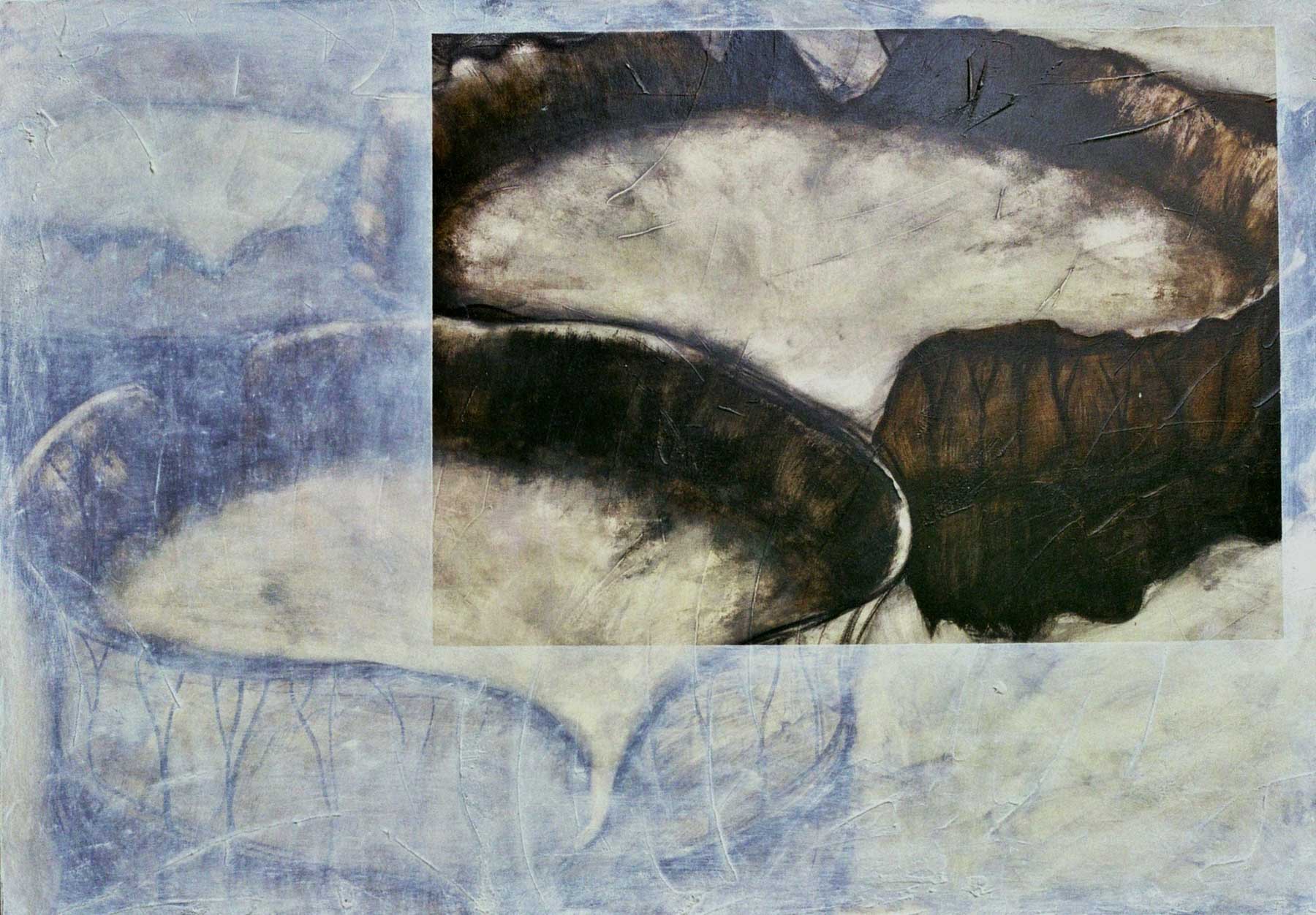 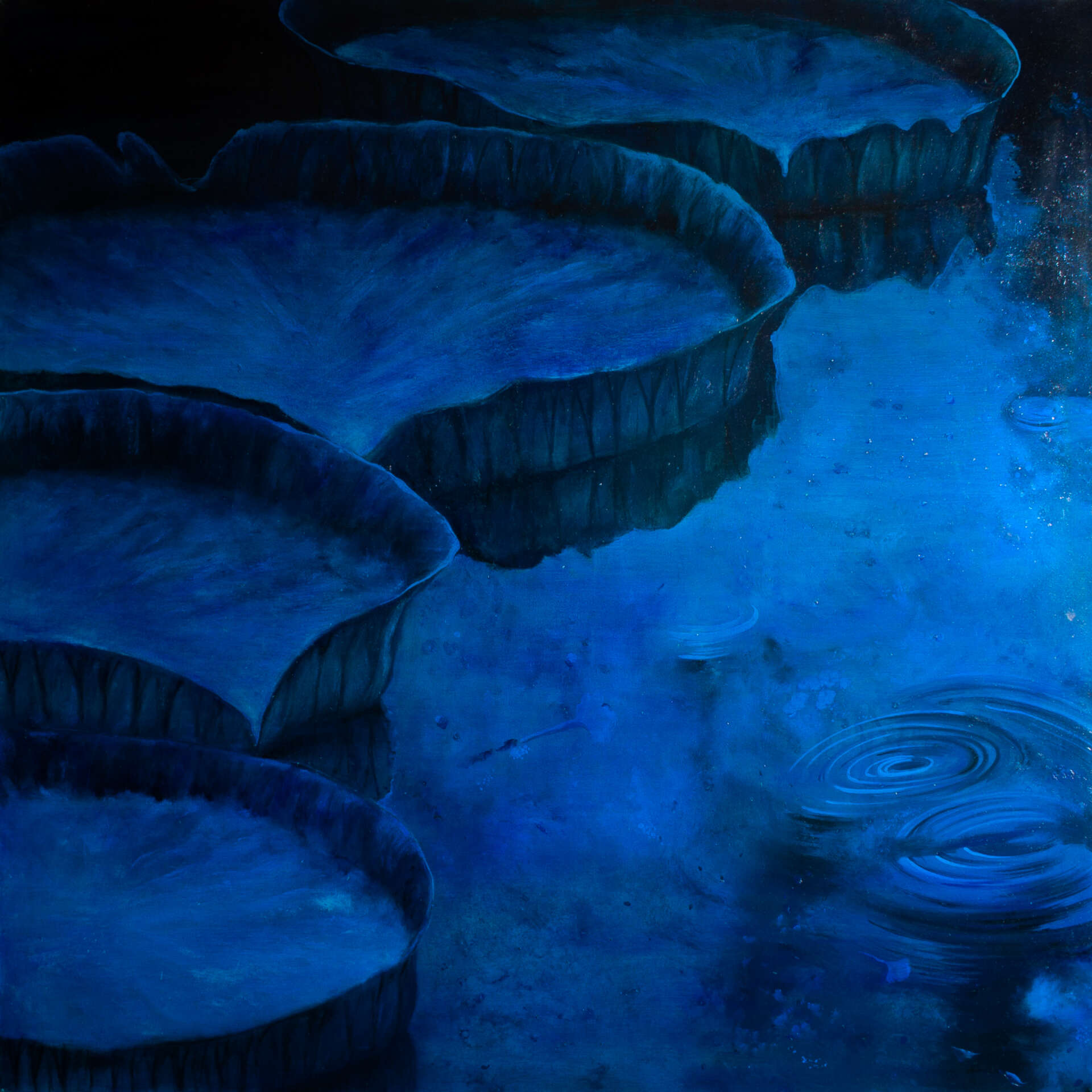 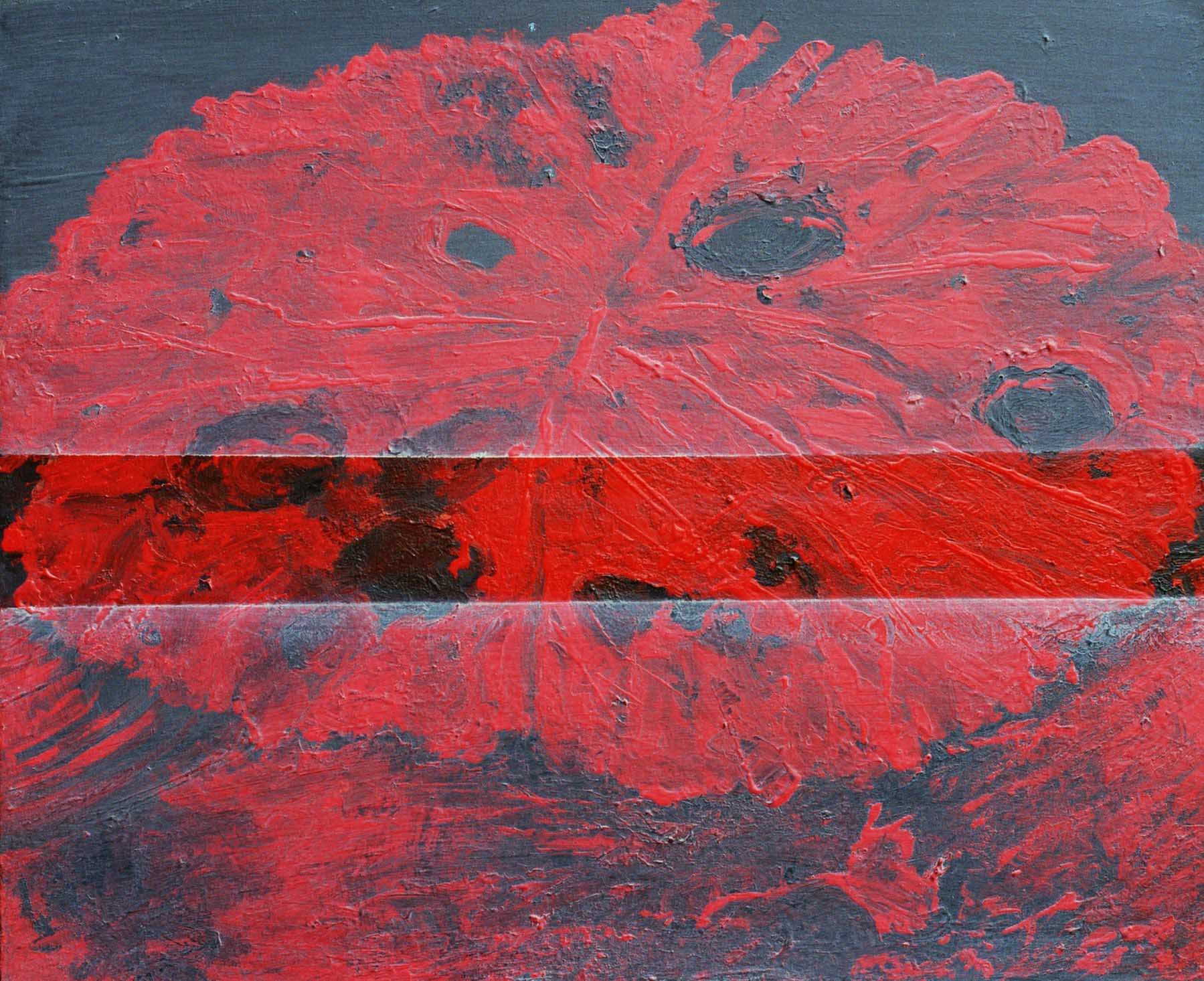 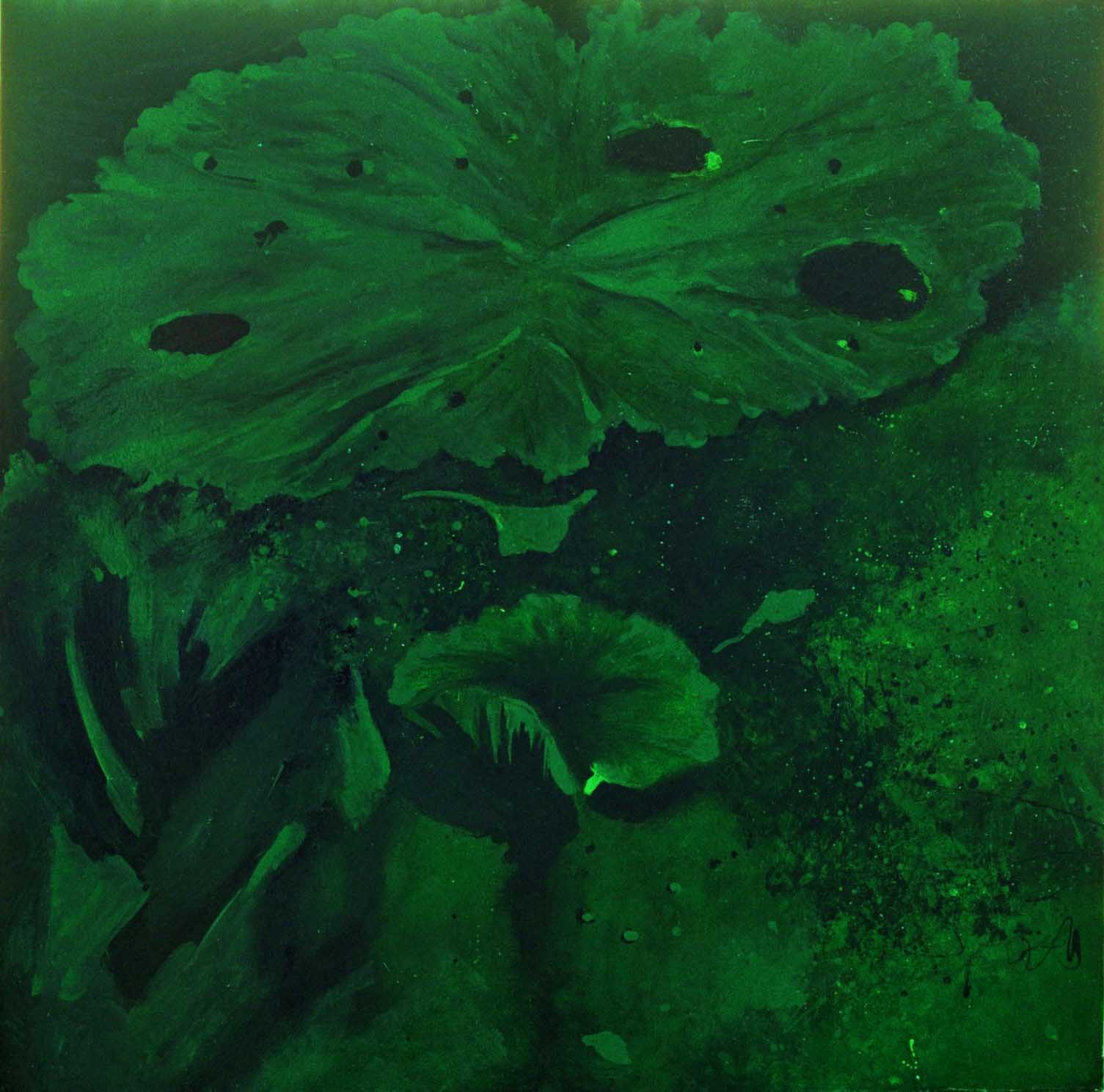 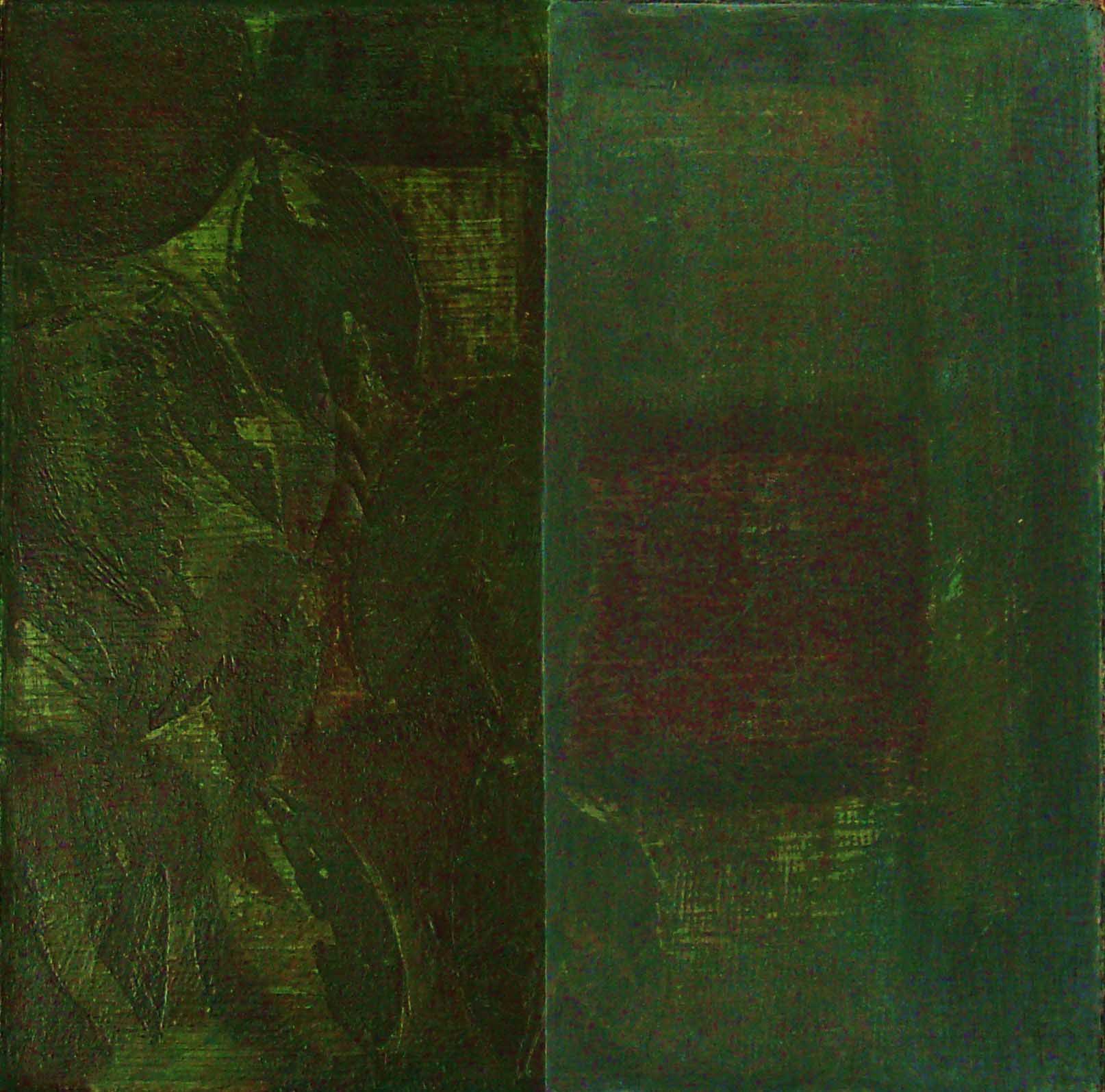 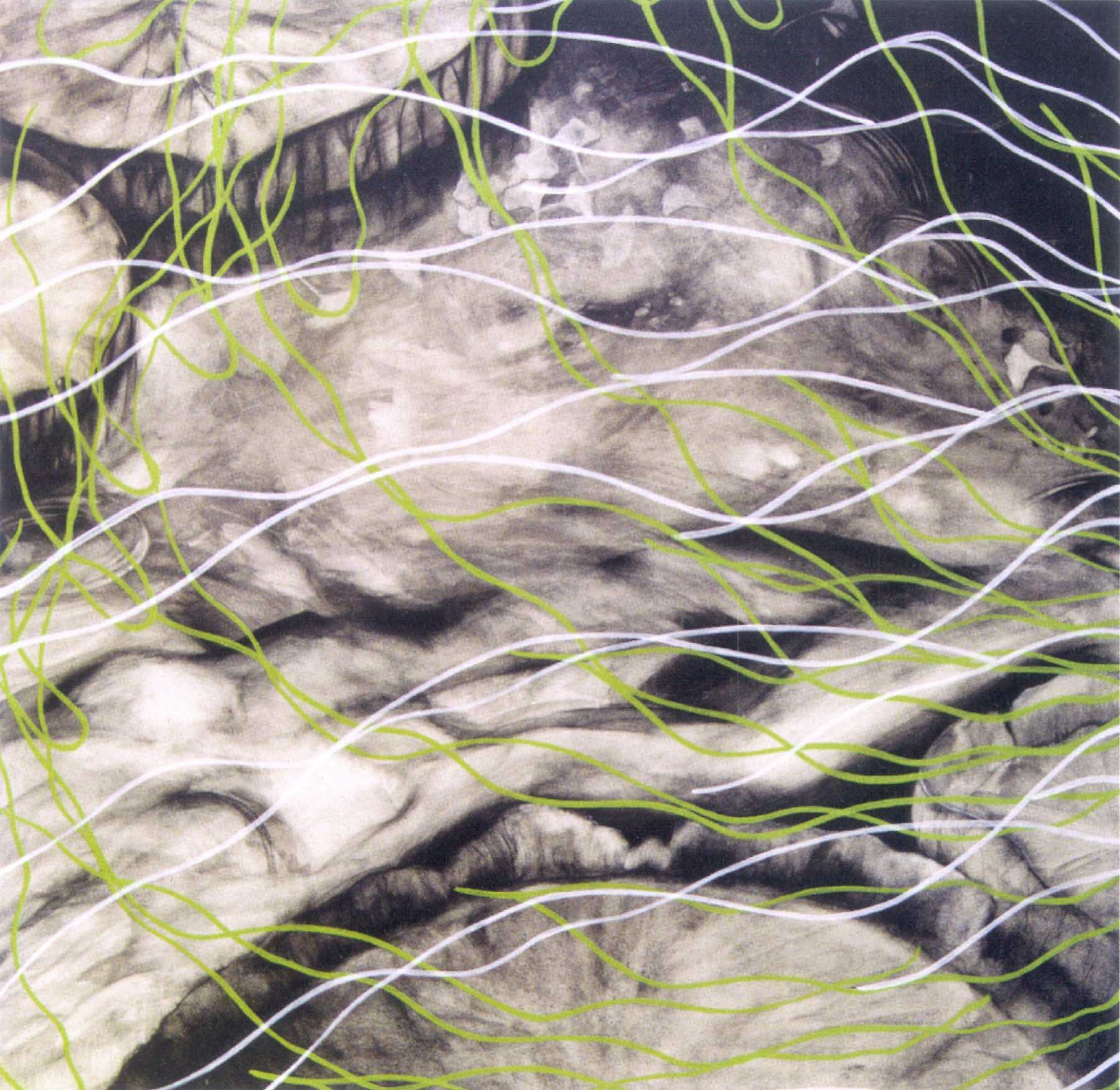 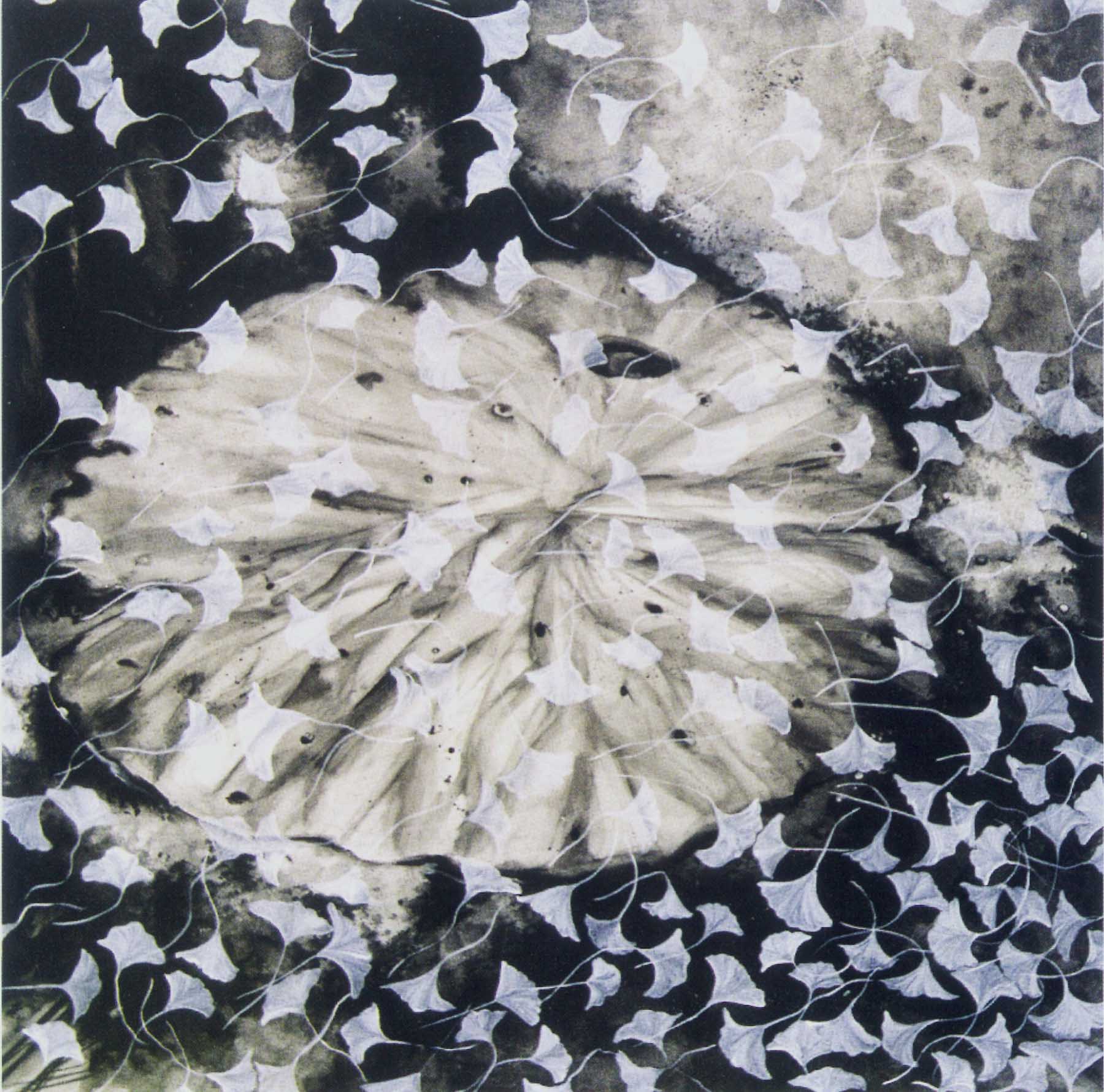 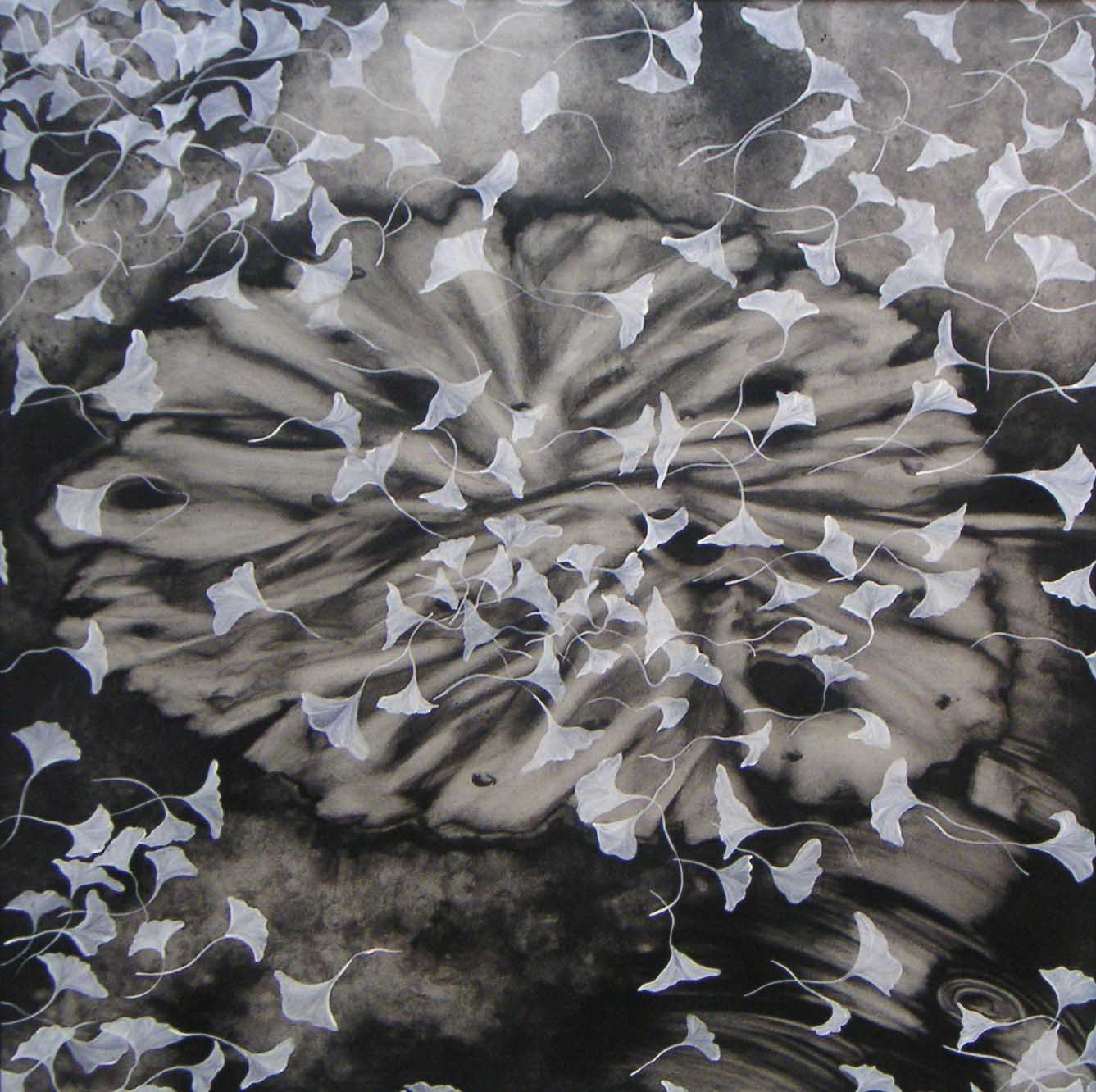 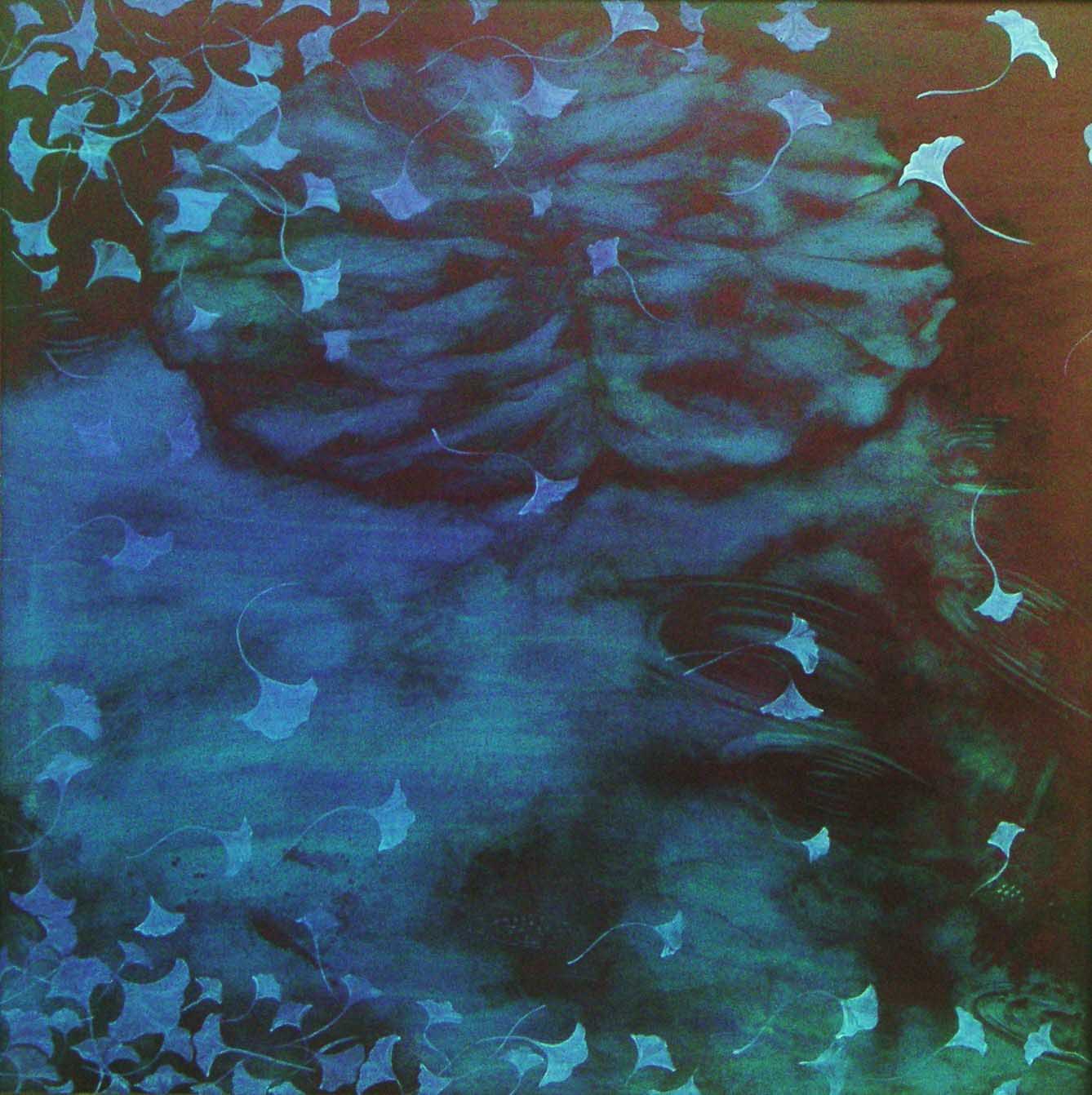 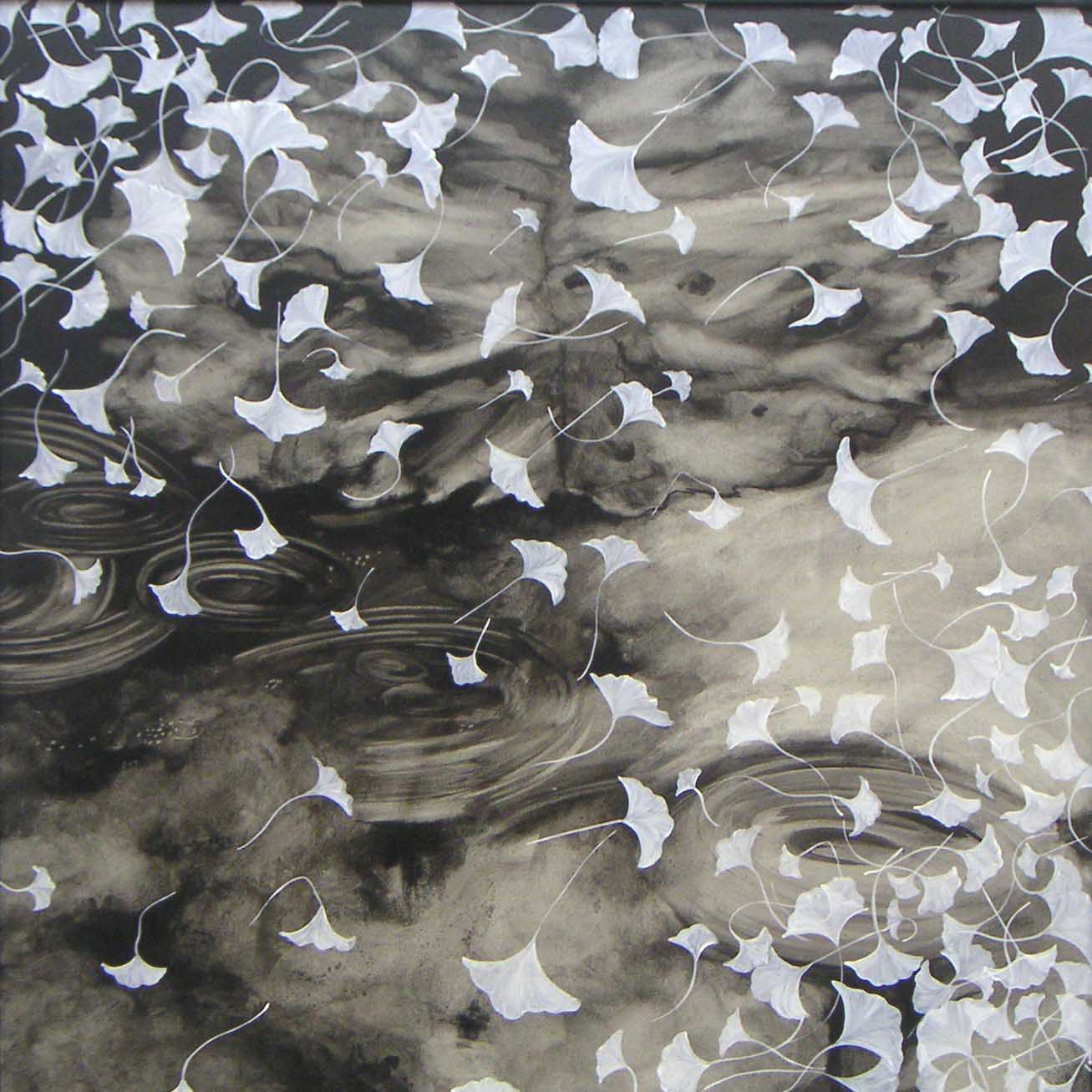 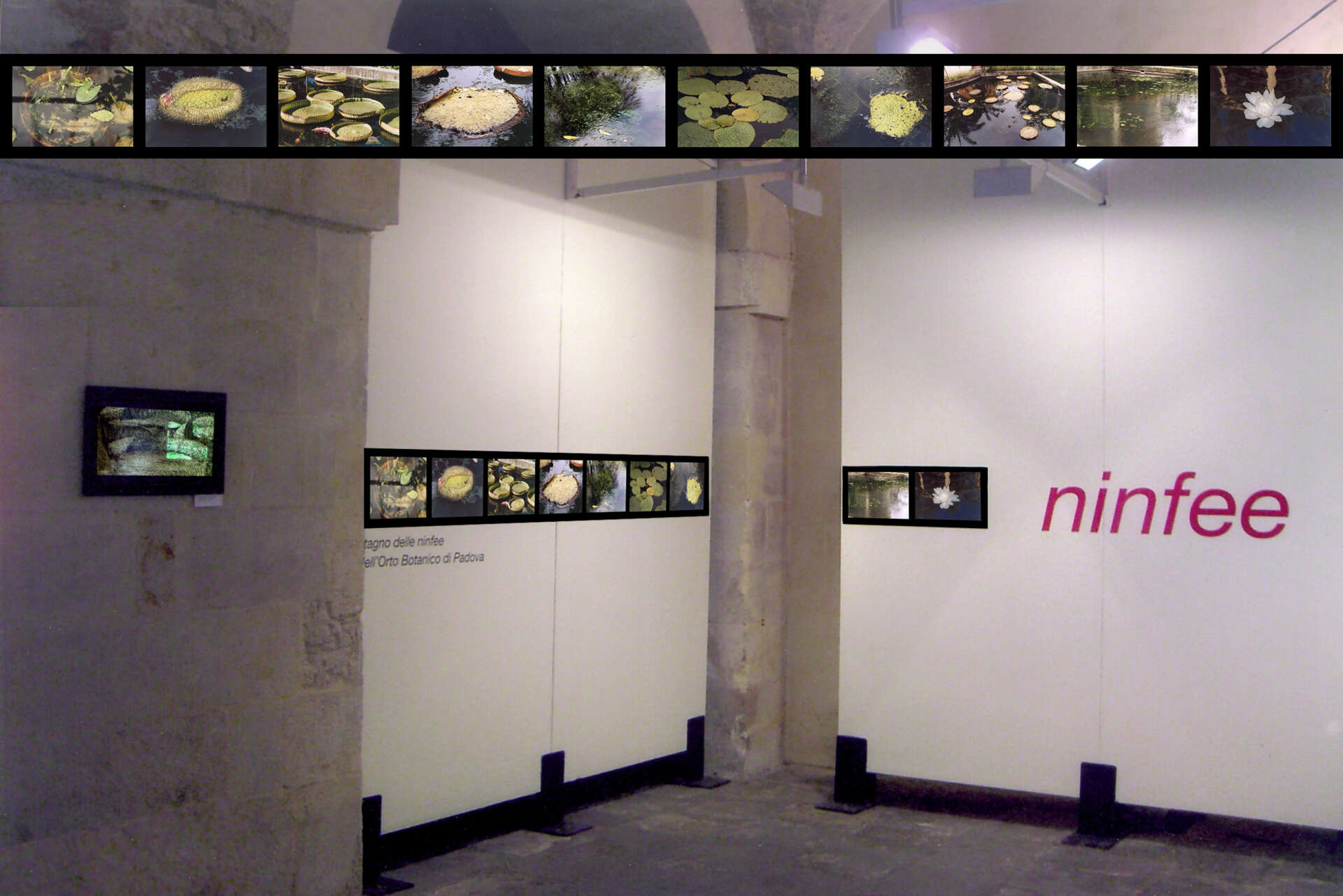 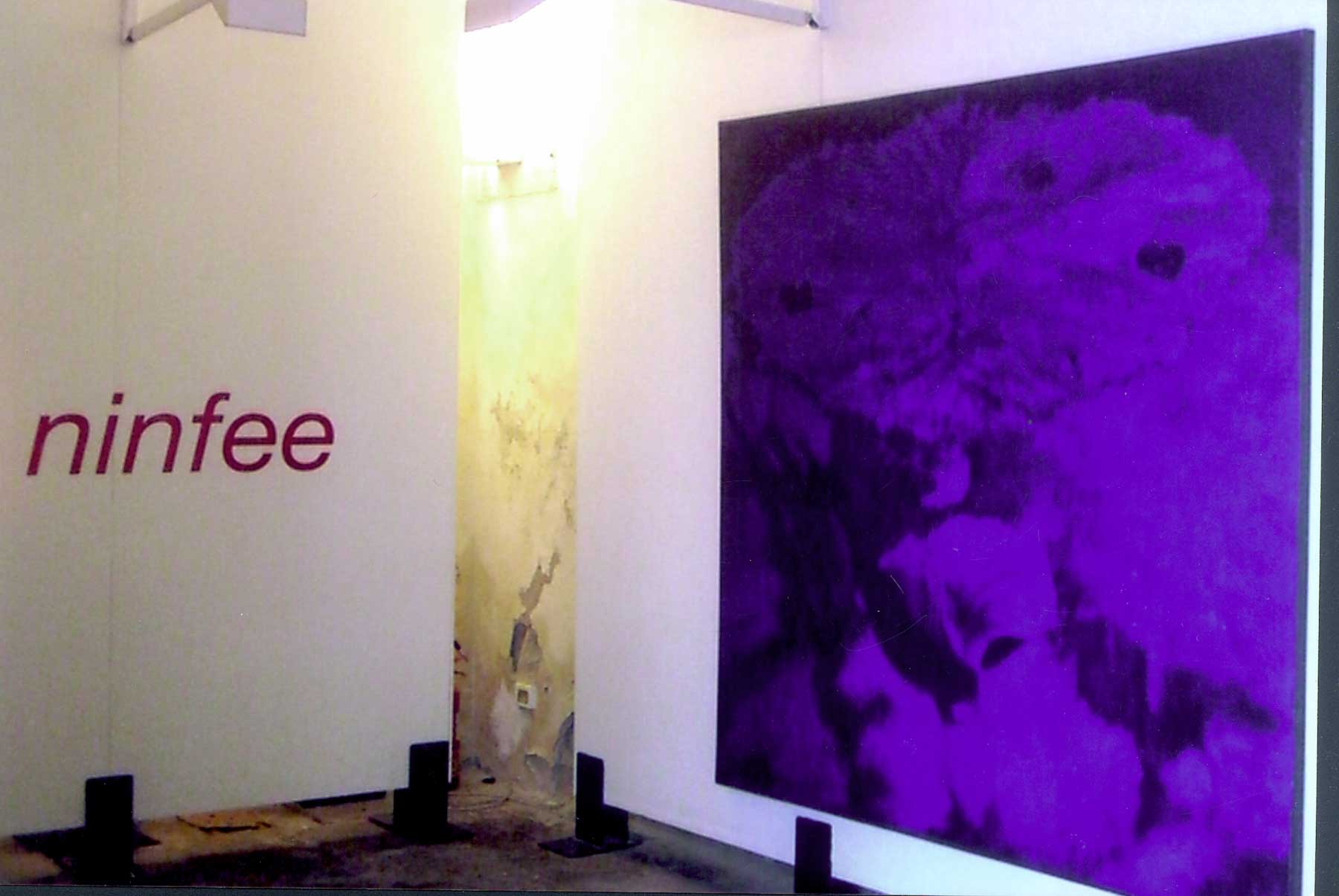 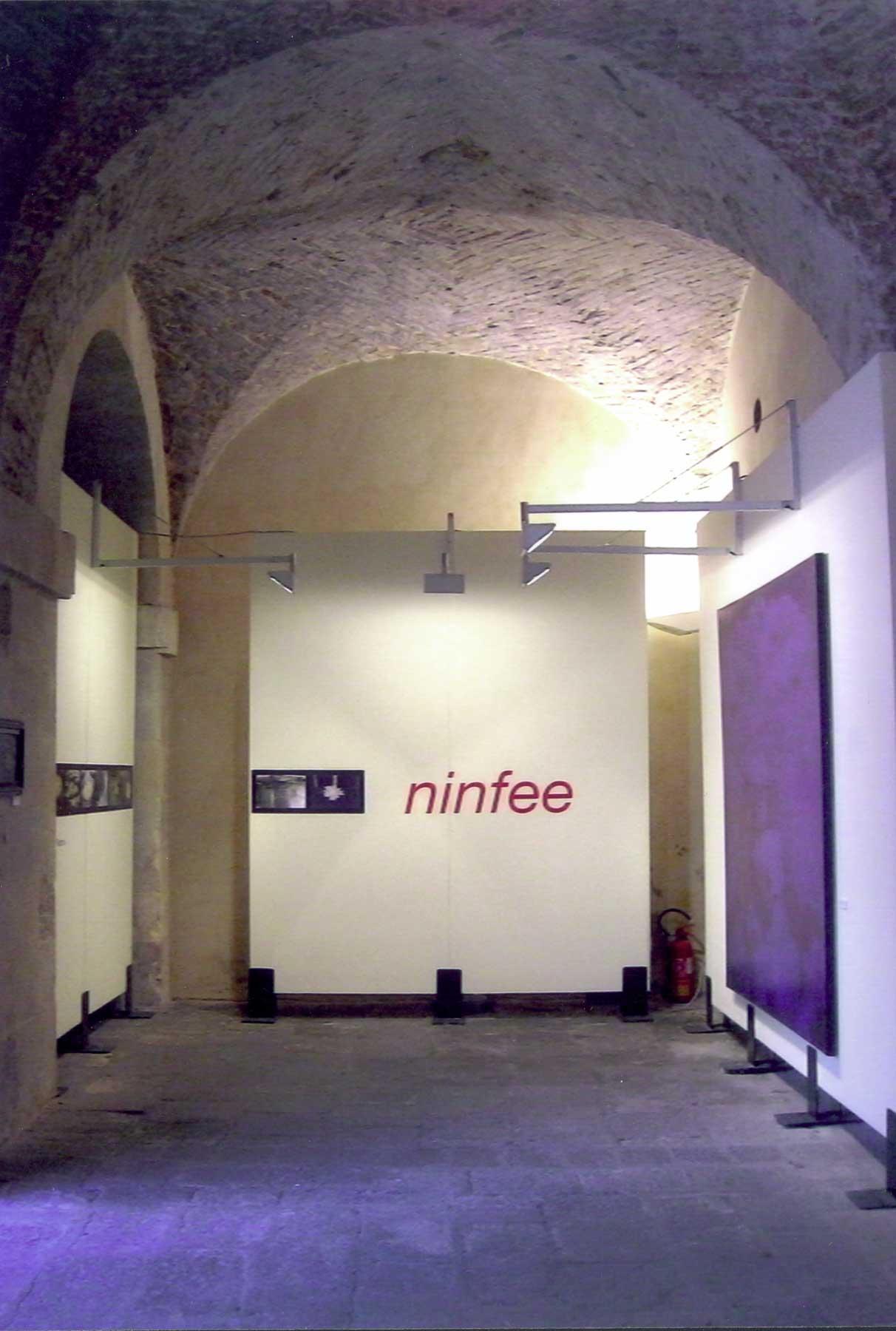 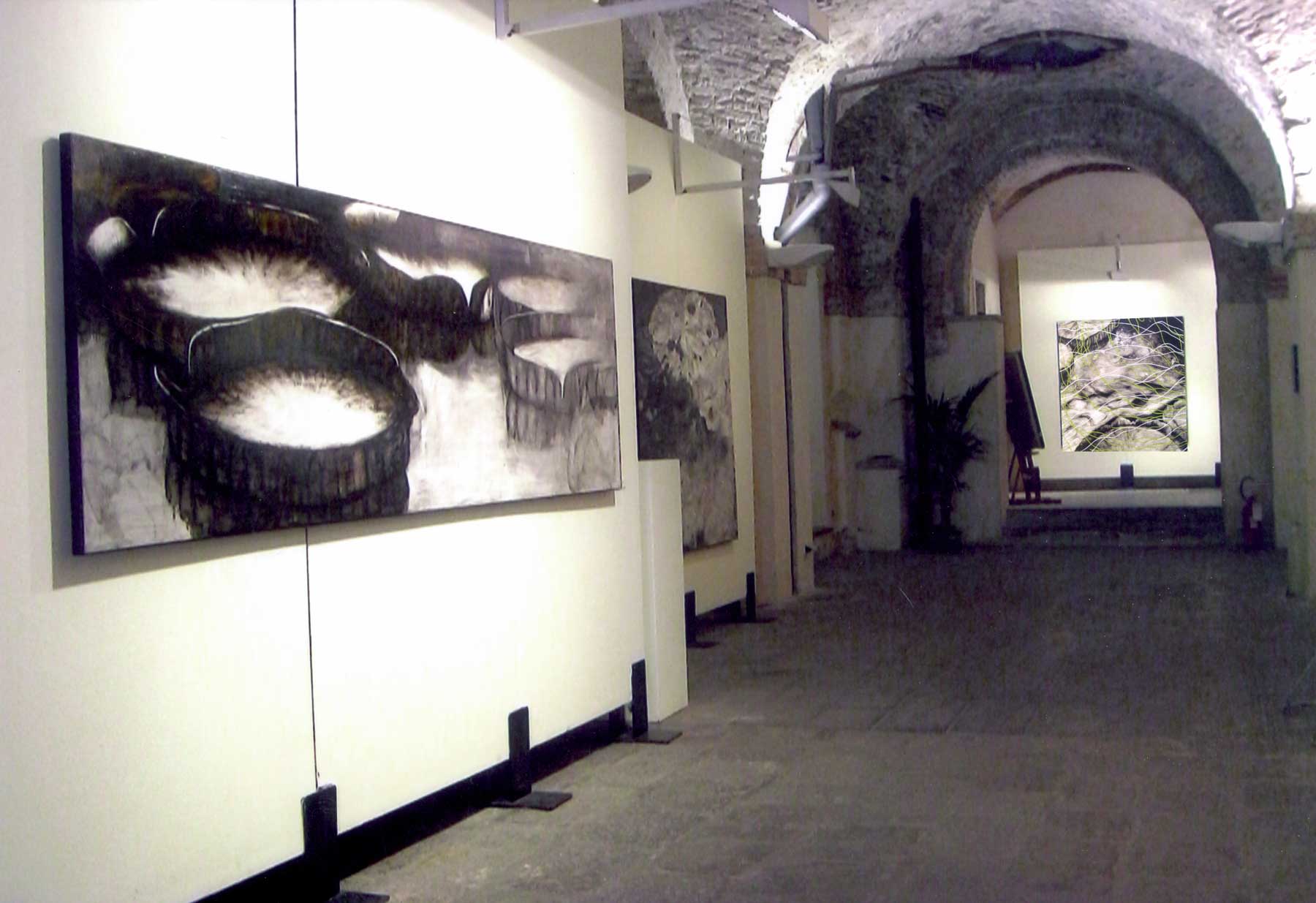 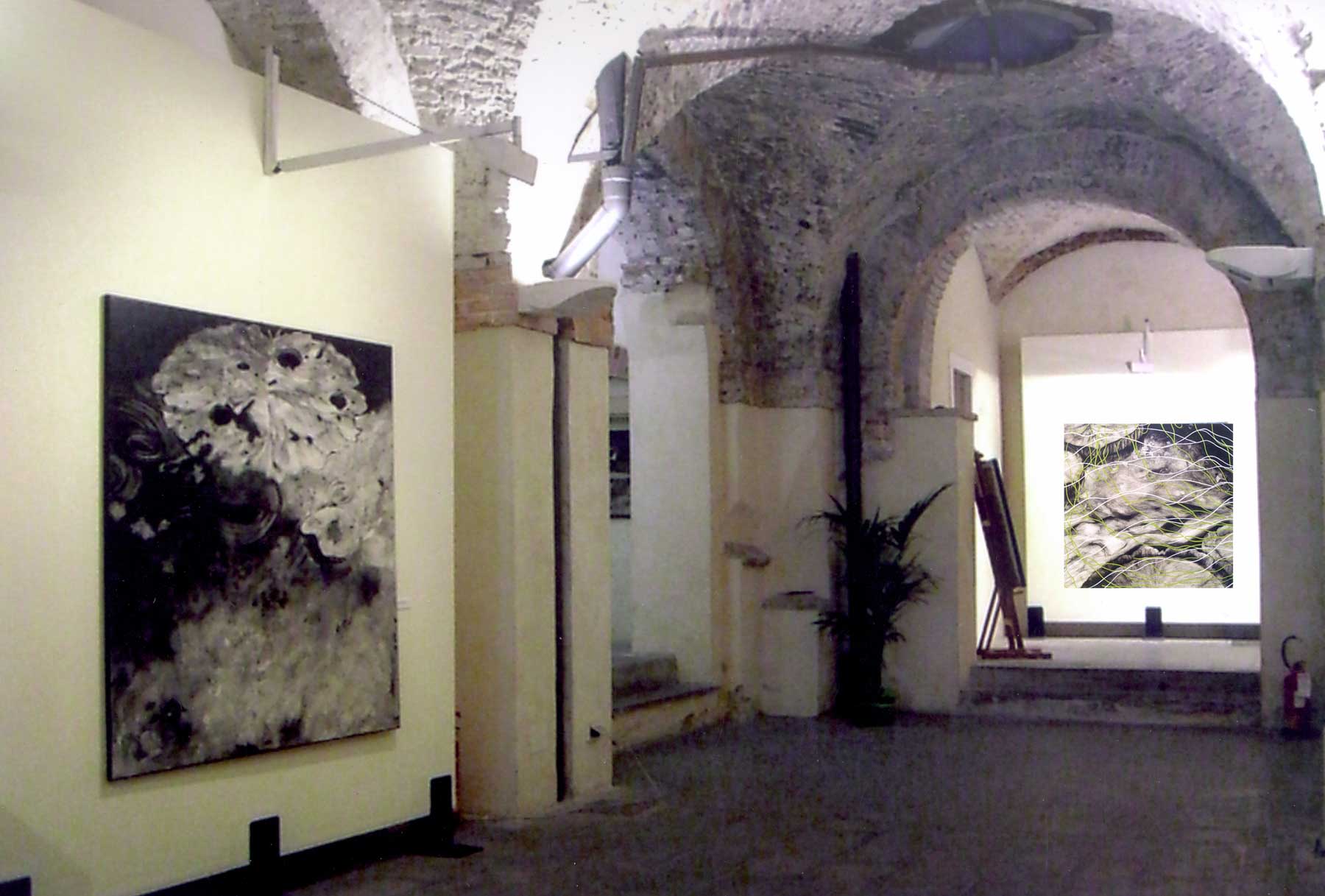 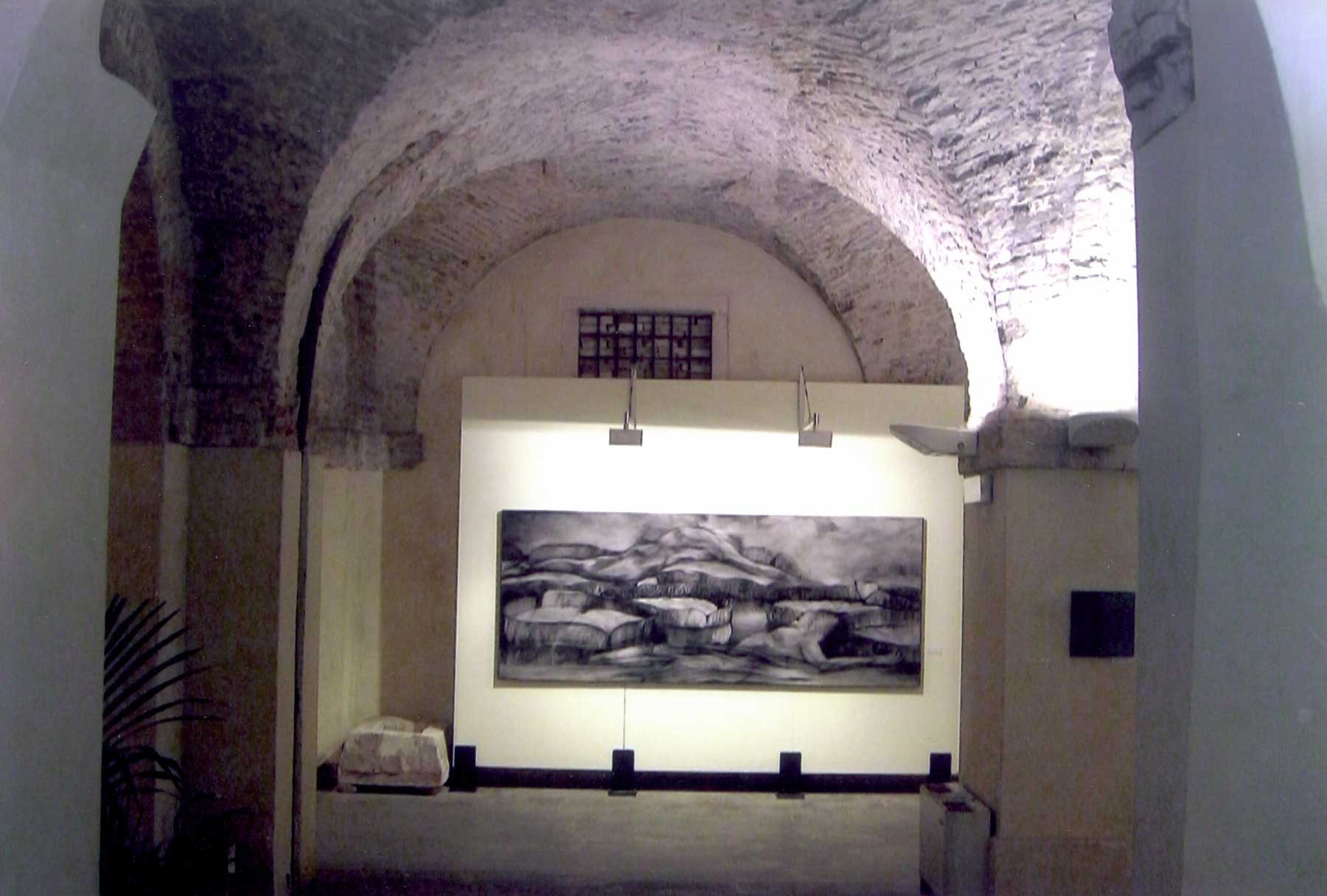 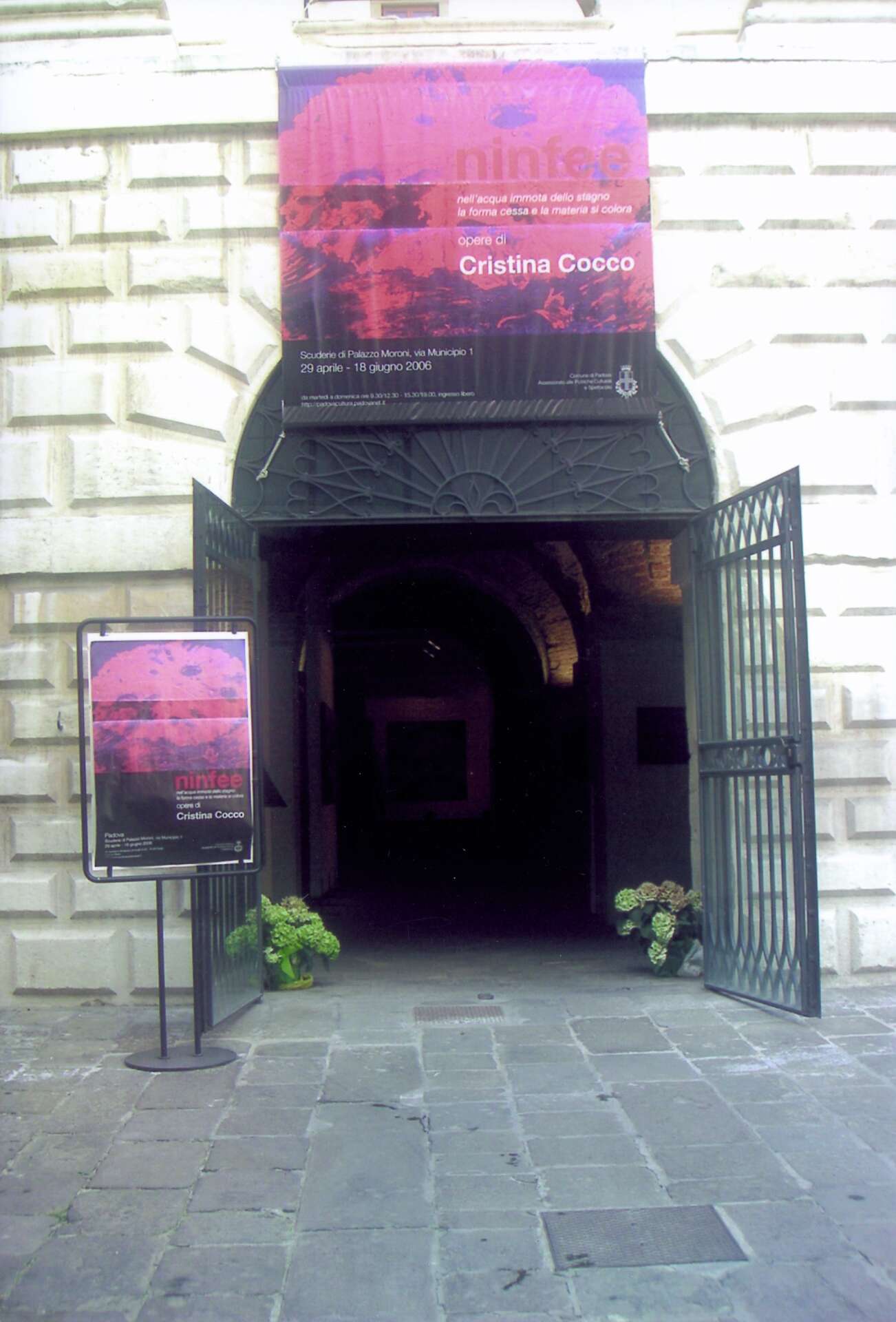 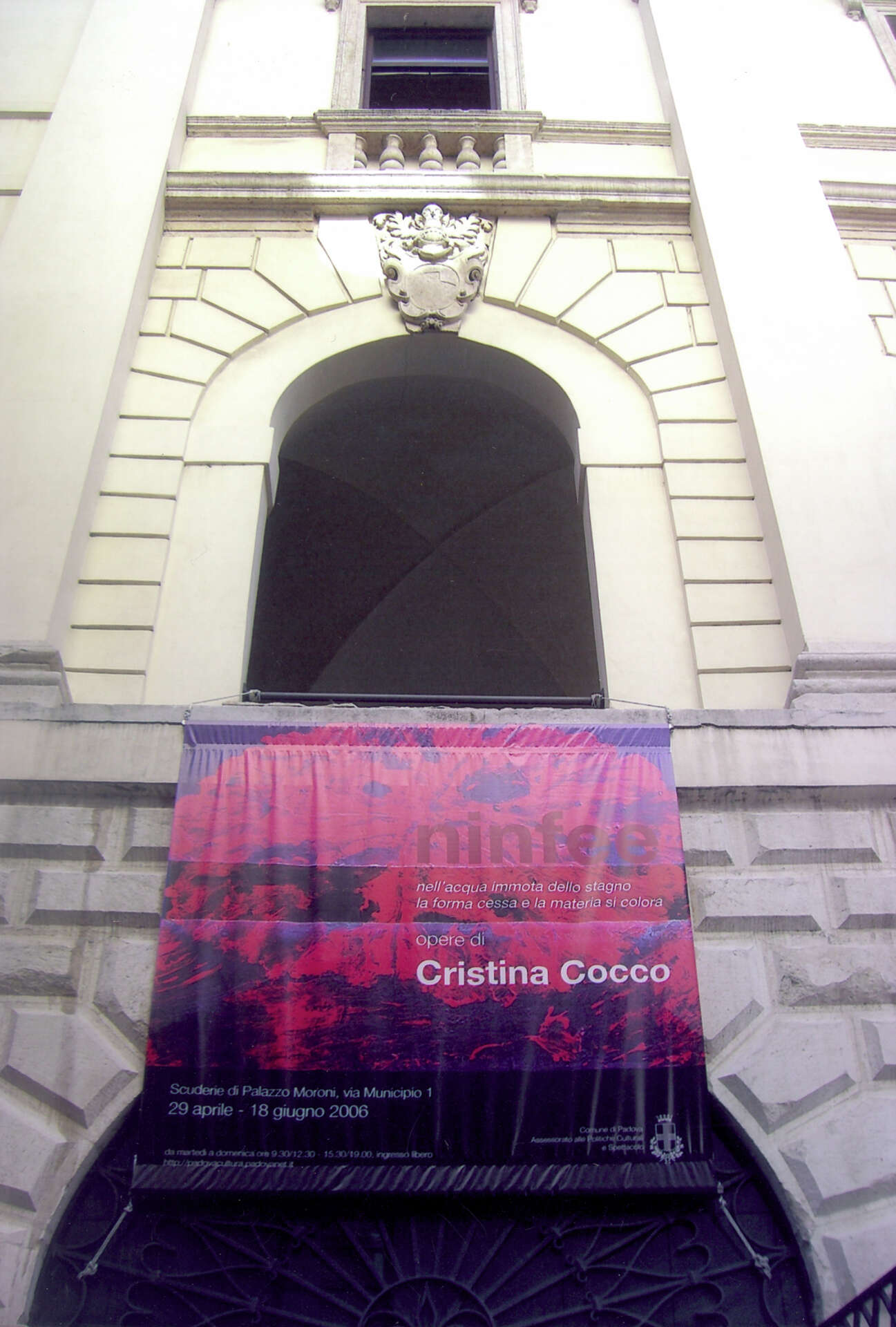 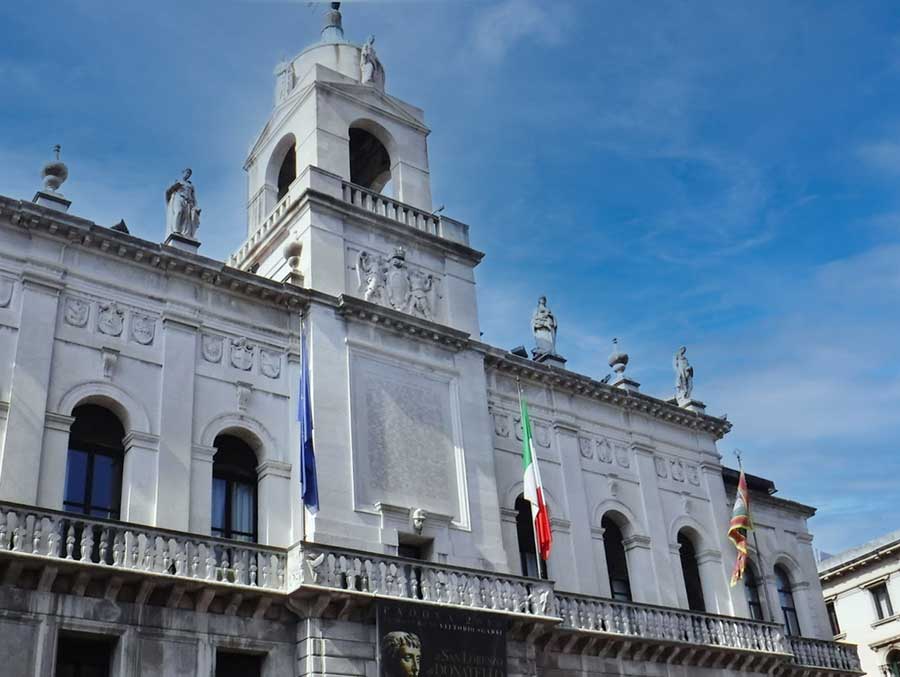